Staring at the Sea

Staring at the Sea by Julianna Foster 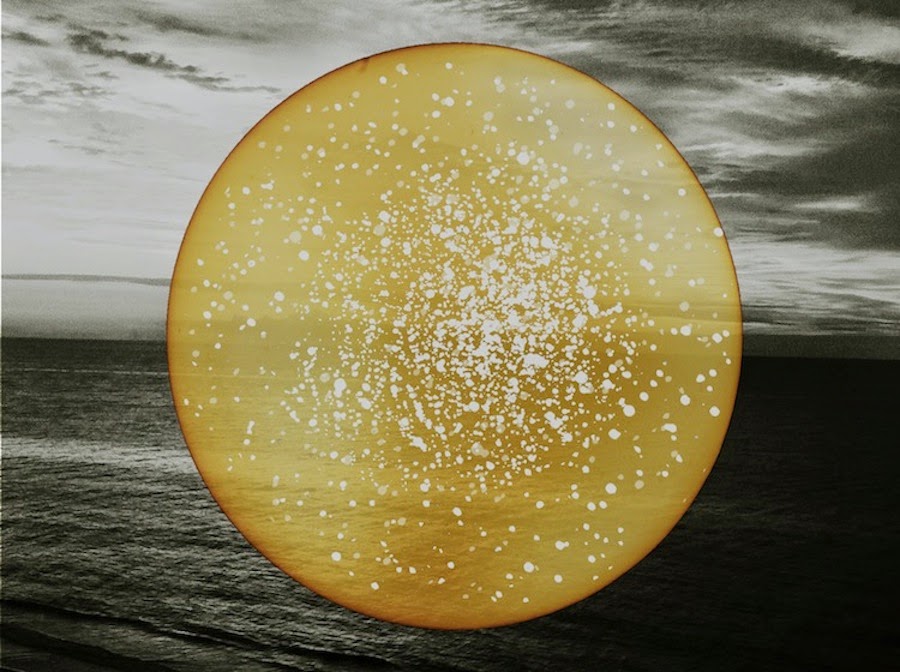 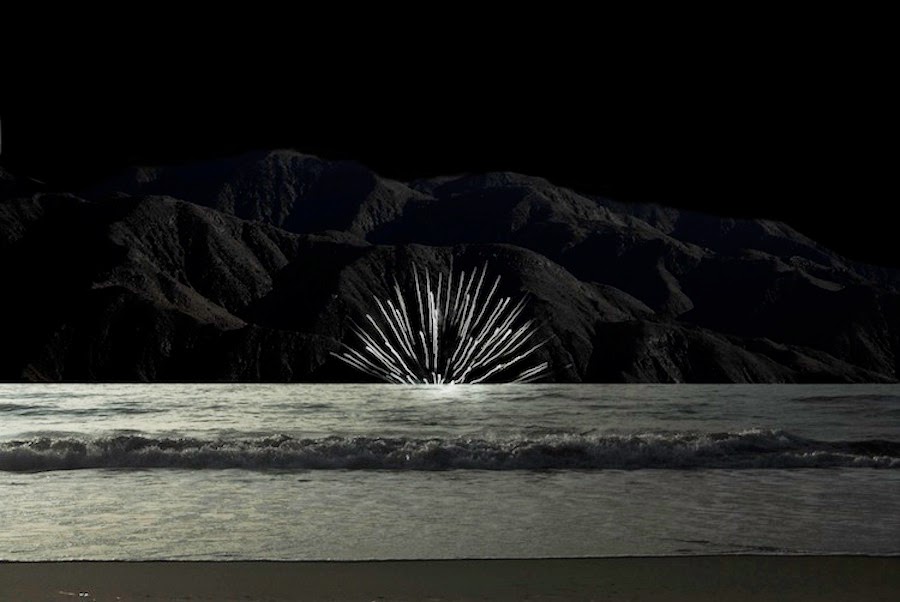 Several years ago I came across a story about a nor’easter that hit a small coastal town.
The morning after the storm, residents of the town reported having seen something they had never experienced before or since—fleeting visions, every one. Strange sightings out at sea, like clouds of smoke rising from the horizon, orbs of light, and unrecognizable objects floating on the water. Yet, as soon as they appeared, they were gone.
But was it ever really there? Or was it simply an illusion? How do you explain the fact that several people reported having seen such different, albeit similar phenomena? I couldn’t get the story out of my head. It stayed with me for days, weeks. My curiosity was piqued.
In the report, one resident tried to explain the peculiarities of what she had seen:
It was early morning, somewhere about 6:30 AM. The brunt of the storm had mostly passed overnight and the weather had calmed. But it was still raining and rather foggy. “You must know, I don’t believe everything I see. And I don’t have problems with my vision—or my mind. I saw what I saw. I can’t explain it, and I don’t need to. Mother Nature works in mysterious ways, and I don’t pretend to know, let alone understand, why things happen the way they do.”
As I read her account, I imagined myself walking on the shore, like her, staring at the sea. There was no separation between the sea and sky; it was all one tone of grey. Then, suddenly, the sea began to swell, and I saw what she saw. This was the moment when the visions formed, constructed and invented—or were they?
My work usually begins in this way, drawn from an existing narrative, story, or text that, for whatever reason, I can’t let go of. The series, Swell, started with that story of the aftermath of a nor’easter, which transformed into a retelling of events as I interpreted them to be.Swell consists of digitally manipulated images—a combination of photographs that I have taken and found. Those that I shot directly are of natural landscapes and architecture as well as hand-made, model-scale, built environments (again, of both architecture and landscape) that are lit, photographed, and digitally manipulated. Through this series, my intention is not to illustrate in a literal sense or to dictate and record the witness version of the experience, but instead to take liberties with a narrative account of an event and reconstruct the outcome, of sorts.